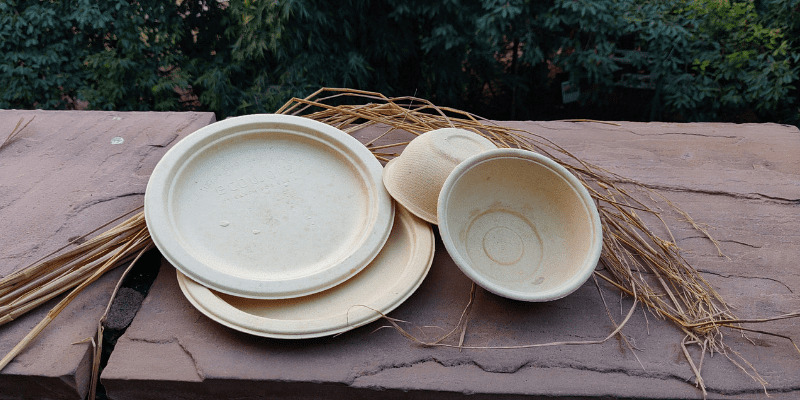 Air Pollution: 20 Million Tons of agro-waste is being burnt in the states of Haryana and Punjab every year. The majority being rice straw that does not have a market value because of High Collection Costs and Market demand too low. Rice straw is a vegetative component of the rice crop which is left over to burn or used as fodder after the produce is harvested. Setting fire to agricultural residue is known to emit harmful gases such as nitrogen oxide, methane, carbon dioxide, and a huge amount of particulate matter, which in turn directly affects public health as well as the environment. 25 Million People suffer in Delhi NCR due to severe Air Pollution caused by this Agro waste burning. The strategy, broadly, is to assign a real economic and commercial value to the agricultural residue and making it an asset to the farmers by creating markets for rice straw. Decentralization process can operate at small scales of 5TPD as well, to be able to target the best possible economics of agro-waste collection and conversion

Kriya Labs, a start-up incubated at TBIU-IIT Delhi, has developed a process to convert such Agri waste into pulp. This pulp can be used to make bioethanol, paper, tableware and helps the farmers generate profits from their waste instead of burning it off. Unlike existing pulp making process, which requires heavy machinery and economy of scale, the process used by this start-up can be economically integrated and sustainably run even in smaller scales (1-10 TPD). It is a cyclic process producing useful by-products. The existing pulp and paper-making technologies require very large scale and heavy recovery systems to be economical and non-polluting. This technology gives an edge to make pulp and paper economically and in an eco-friendly manner at lower scales. It, therefore, facilitates a cluster model of decentralized production. In comparison to the existing usage of rice straw, especially in Punjab and Haryana, our process provides enough revenues to act as an incentive to not burn the straw.


GIAN Reference: GIAN/UAL/018
Please login to view or add comments to this practice.