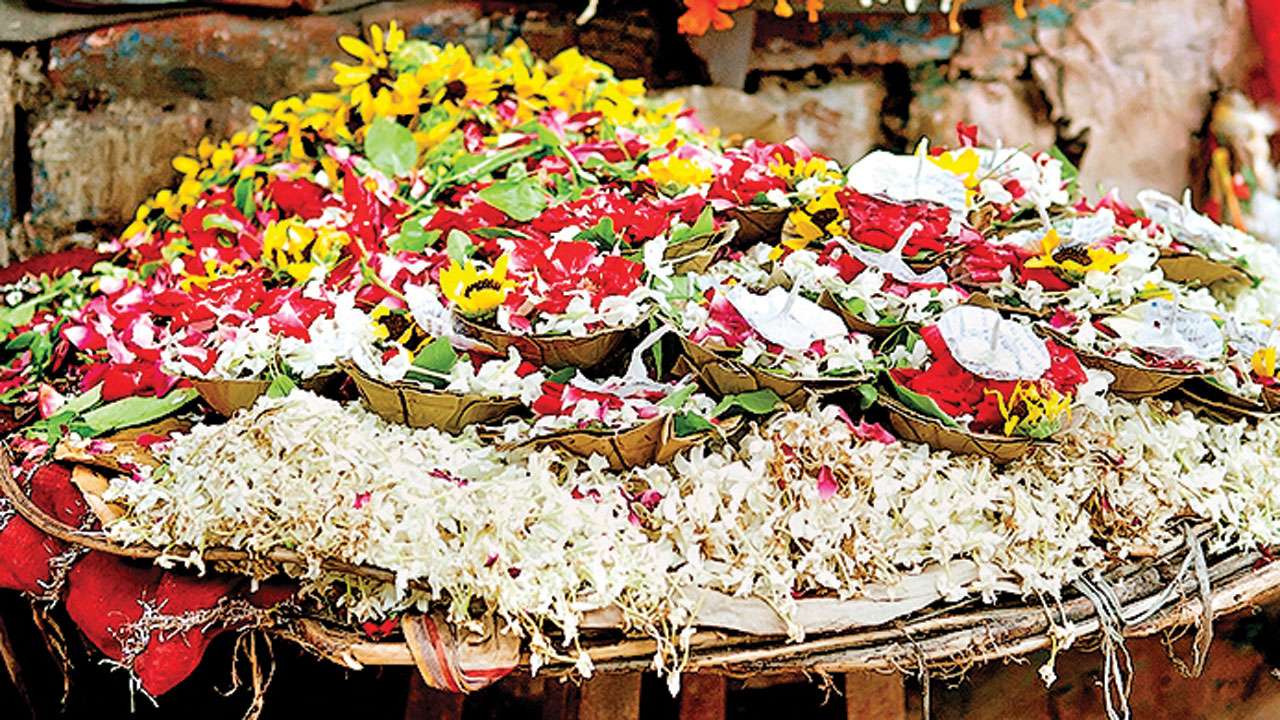 The manure is made by composting temple-flowers which are often disposed into rivers or municipal waste. He has also started making biodegradable cow dung lamps for Diwali and other festivals.

Two students, namely, Yash Bhatt and Arjun Thakkar, studying under GTU, were struck while attending a college workshop. The workshop assigned an activity to identify the societal problems. Yash observed issue of floral waste dumped by the temple and the locals made the river dirty and polluted. He and his fellow friend Arjun decided to address this issue and planned to recycle the organic stuff. After suffering a lot of struggle academically, financially, and socially, they started their work at the backyard of Gujarat Technological University. Their activity turned out for a success and named as “Brook and Blooms.” Soon after, they proposed the idea to the Ahmedabad Municipal (AMC), who decided to be a partner for the project and also helped them with vehicles to collect floral waste and even with operation and maintenance of the machine. At present, the duo receives waste from across 44 temples of the city and from the AMC. After collecting the trash, they follow the recycling process and produce various organic products such as incense sticks and rose water. Their planning involves diversifying the products and scaling up the sales and awareness.


GIAN Reference: GIAN/UAL/046
Please login to view or add comments to this practice.