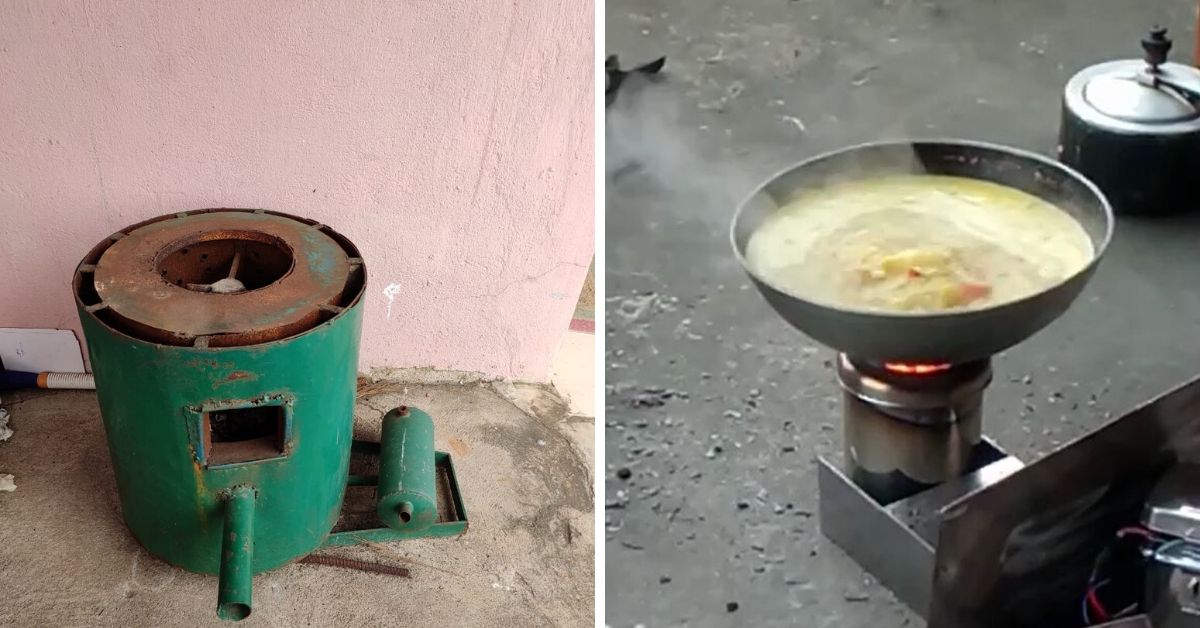 Air pollution: "Reports state that the second leading environmental cause of death in the world is pollution from indoor fires. Each year, around 3.8 million people die prematurely from diseases caused due to indoor air pollution, like stroke, pneumonia, respiratory diseases, and cancer. Unfortunately, the same report estimates that more than three billion people globally use either biomass, kerosene, or coal as cooking fuel. Stubble burning in northern states spike up air pollution every winter, often pushing the national capital to declare a public health emergency. Recently, Safar, an air quality monitoring authority reported that illegal crop burning caused 46 percent of Delhi’s pollution. A United Nations Environmental Programme study estimates that indoor pollution contributes anything between 22 to 52 percent to the overall pollution levels. The research suggests the use of clean cooking fuels to improve the situation".

"Having grown up seeing the ill-effects of indoor pollution in her home, Bhubaneshwar-based Debashree Padhi, an engineer, developed a solution that addresses two of India’s biggest air pollution causes—biomass fuels and stubble burning. The 23-year-old has designed ‘Agnis’ cooking stoves that produce no particulate matter and emits less than 0.15 ppm carbon monoxide. Another advantage of Agnis is that the users do not have forage in the forests for firewood. Research, development and many trials led to a smokeless stove prototype. Keeping in mind the household needs and the problem of stubble waste disposal, Debashree built three types of burners shaped like regular cooking stoves. Made of stainless steel, the three stoves – Nano, single burner and double burner are available in the price range of Rs. 2,800 to 4,500. While the single and double burners are designed for household usage, the nano gas is portable and can even be carried in a bag. All three stoves run on agro-mass pellets shaped like bullets. A mixture of agriculture residue, jaggery, limestone and clay is added in a pellet-making machine (a patent of DD Bio solution Technology). The machine takes one hour to prepare 300 kilos of pellets".

Link: It has been successfully used for threshing groundnut with an efficiency of 90%. Its cost of operation is only Rs 280 to 300 per hectare. It can also be used for harvesting soya bean and pigeon pea.
Photo Links:


GIAN Reference: GIAN/UAL/057
Please login to view or add comments to this practice.