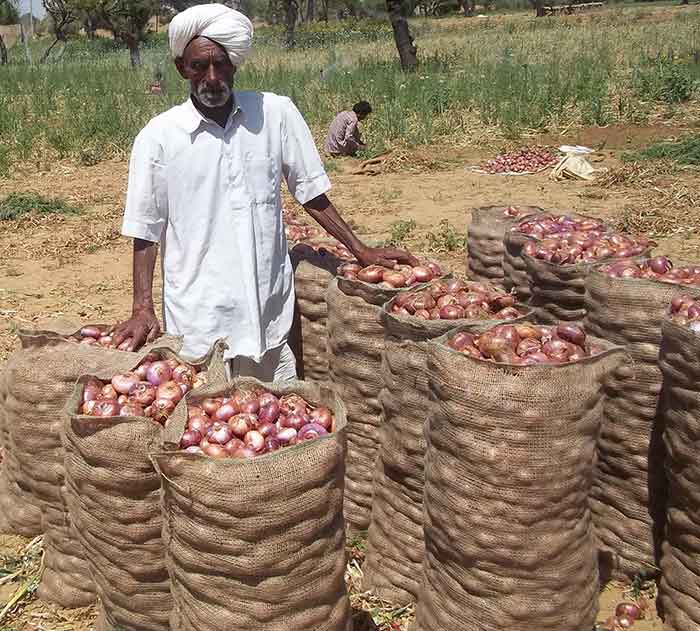 The variety developed by Manaram is an early maturing, less water-dependent, and is superior in taste to other local varieties. This variety takes 110-115 days after transplanting as compared to the normally cultivated varieties (125-140 days) and has higher yield (40 metric tons bulbs per hectare) than the commercially cultivated varieties (25-30 metric tons bulbs per hectare) in the area. The variety has attained wide popularity in the northern states (Rajasthan, Delhi, Punjab and Haryana) for its taste and performance. The variety was tested and validated for its performance at Rajasthan Agricultural Research Institute Durgapura, Rajasthan during Rabi 2015-16 and 2016-17. Deputy Director, Agriculture (Extension), Sikar and ARS, Durgapur, Jaipur had appreciated the variety developed by Manaram, especially recognizing the taste and good performance under drought conditions.

GIAN Reference: GIAN/UAL/1585
Please login to view or add comments to this practice.